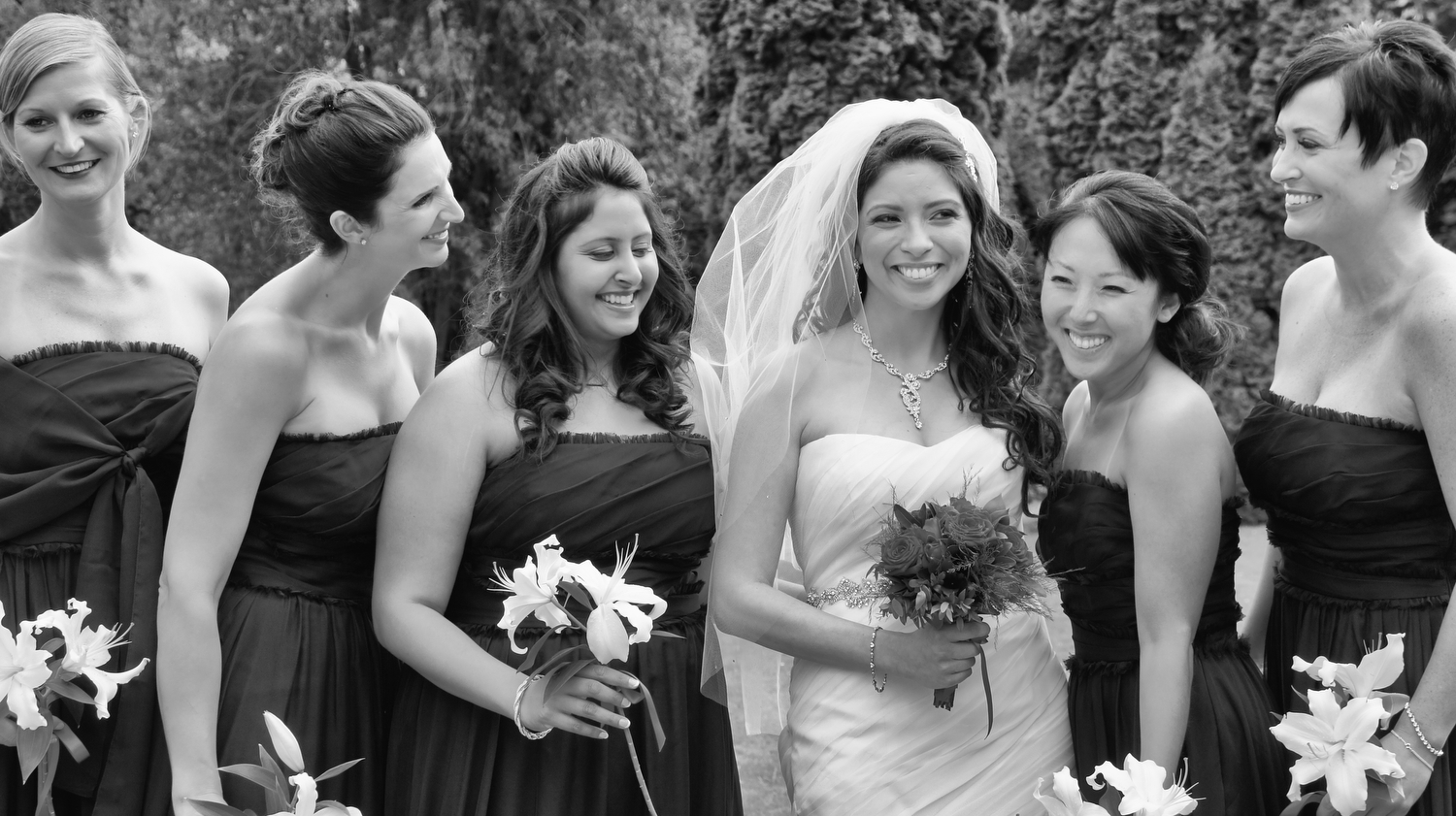 I think at times I don’t appreciate the beauty of our country Great Britain and this lovely county of Somerset, yep, I do think its mainly down to the weather however when we really start to look at our history, just look at the Historic City of Bath absolutely stunning for Photography and the stunning country houses, many of these are also Wedding Venues such as Stourhead, Bodiam Castle, Ham House, Nymans and Claydon to name just a few, I had the privilege of photographing a wedding there just last year however I digress, the reason for my first statements is because I photographed the stunning wedding for Milan & Theresa at Thornbury Castle this weekend.

Milan, Theresa and their close friends had been sailing around the Amalfi coast for 3 weeks prior to their wedding, in fact when Milan arrived at Thornbury Castle with his groomsmen, they were still in their sailing plimsolls.

I hadn’t met the guys prior to their wedding, 1. because of their sailing spree but also and the main reason being, they were from Texas, yes, thats right, they had specifically chosen the United Kingdom to get married, hence my initial thoughts.

Milan had promised Theresa that they would get married in an English Castle and he would be warring a kilt! When the guys stepped out of their huge American transport (booked specially by Theresa for the boys) I was met by four of the best looking guys, if you can think of an American film, CSI maybe, these guys were straight out of an American movie, they looked fantastic and they hadn’t even changed at this point.

Milan and his groomsmen were such great guys and we instantly hit it off, Milan wanted to walk me around the grounds pointing out specific areas where he wanted photos taken with his stunning Bride. The grounds at Thornbury Castle are stunning, Milan and Theresa were determined to have their ceremony outside in the grounds, Thornbury Castle has a wonderful gazebo in one of the rose gardens and thats where the ceremony was held.

I then went up to one of the tower rooms with the guys, taking shots of their preparations as Theresa had requested privacy, she wanted to spend the morning quietly with her bridesmaids.

Once the lads were ready, looking great in their full Scottish regalia, we took some photos of the guys, looking perfect in the surroundings of the fabulous Thornbury Castle.

The ceremony was beautiful, Theresa and Milan shedding a few tears, after I took several group photographs, I then took Milan and Theresa for a stroll around the magical grounds, capturing those special moments, we couldn’t miss out on the opportunity of taking some romantic images inside the superb rooms.

So I think I need to remember what a gorgeous country we live in, especially when five Texan Surgeons and 50 guests fly around the globe to make a romantic promise come alive.

“I will marry you in an English castle!!”

www.thefxworks.co.uk – for much more information on wedding’s, wedding tips and Photography galleries