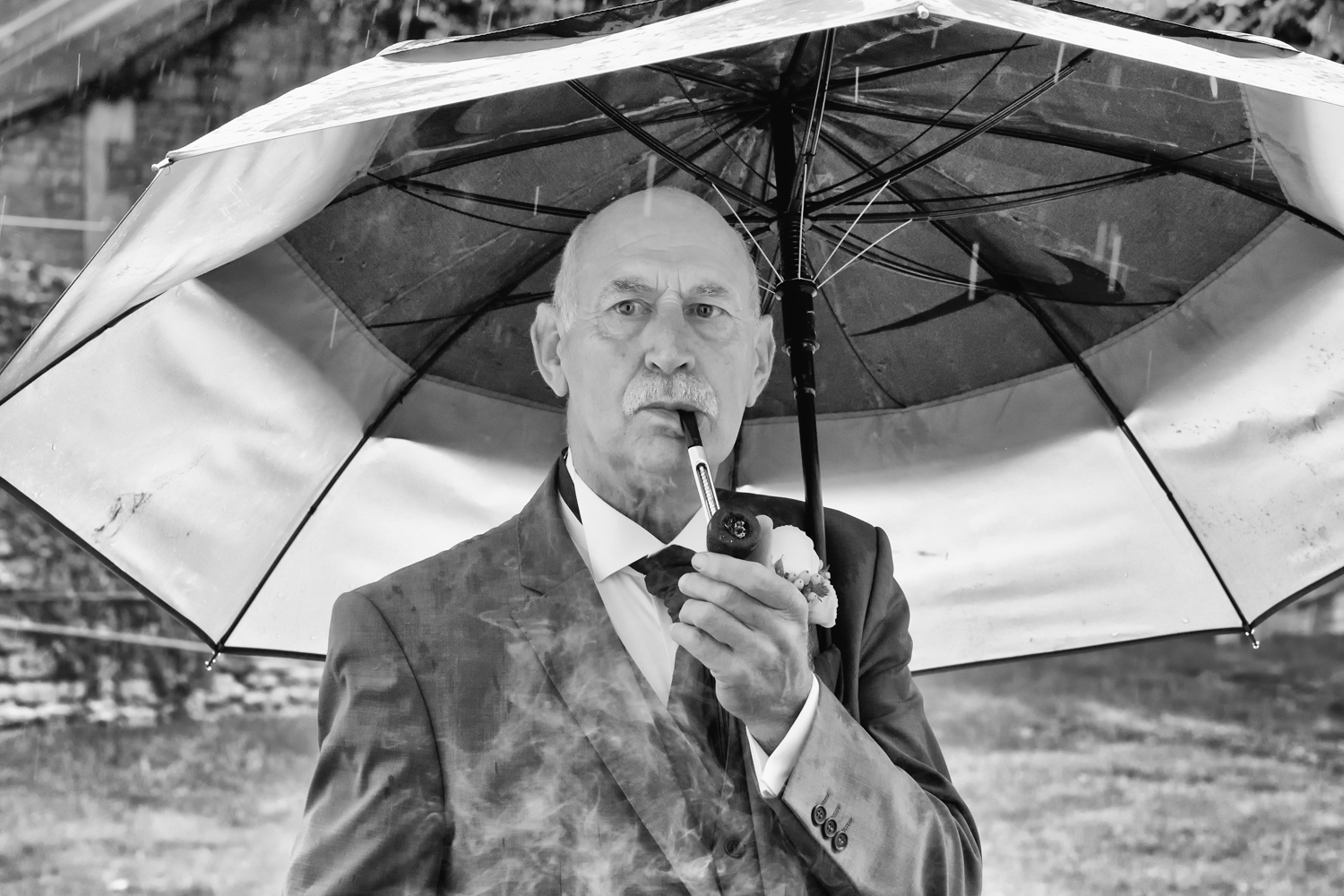 I have been a wedding photographer for many years now; also have been a cameraman recording massive events, worked with some very large corporate companies such as Disney, fully qualified editor using all the latest programs such as Final Cut pro and Premiere, after effects to name just a few!

I have always been interested in the latest camera equipment, the world is now going crazy as we see more camera equipment appearing on the market, my Daughter and her boyfriend recently visited Egypt and the quality of the images from her i-phone are amazing, the colours and how the camera handled the tones and lighting is quite impressive, the dynamic range of this little camera is awesome, the lens is not as impressive naturally as using a full frame DSLRs with a prime lens  but for taking those important memories its stunning. However we are becoming image quality mad, we are now looking at images on 4k televisions and this we all know is just the begging of the next stage for producing images that will be better than our eyes can see!

I personally think we do need to keep in mind it’s the memory behind the photo that’s important, sometimes you can look at a photo that isn’t perfect however it can make you smile as its caught such a magical moment, I know it can sometimes be frustrating but if you caught the moment then it’s a moment in time that can’t be duplicated.

If you teach yourself to be more aware of what’s happening around you, it’s possible to interpret exactly what is going to happen in front of your eyes, even walking around in a town, watching people you begin to understand body language, looking at eyes, noticing what many people fail to see, it’s like an old song mentions with regards to listening or hearing, well don’t just look, see and you’ll find yourself being able to capture those moments that truly impact on the viewer.

As a wedding photographer, I just love watching the guests at weddings and anticipating the next shot, the image added to this article was caught when I saw this chap disappear outside, after quietly removing his pipe from under his jacket, I knew he was going for a sneaky smoke and caught this photo just as he was lighting up, I love the smoke that was caught within the photo and I felt it told a great story in a second.

So next time you take a photo that isn’t perfect in image quality, not as sharp as you expected it to be but if it tells a story, then give yourself a pat on the back rather than telling yourself off.

So how do I personally ensure I am ready for that next photograph? Well as many of you already know I am very much a full manual guy, over the years I have tried every different setup on just about every type of photographic equipment and you can’t beat being in full control of that camera you own, if you have anticipated the next shot, then you have time to make those minor adjustments to the camera in order to expose correctly for that shot.

So after all said in this very short article, practice, don’t just look, see and take the next step and go fully manual.