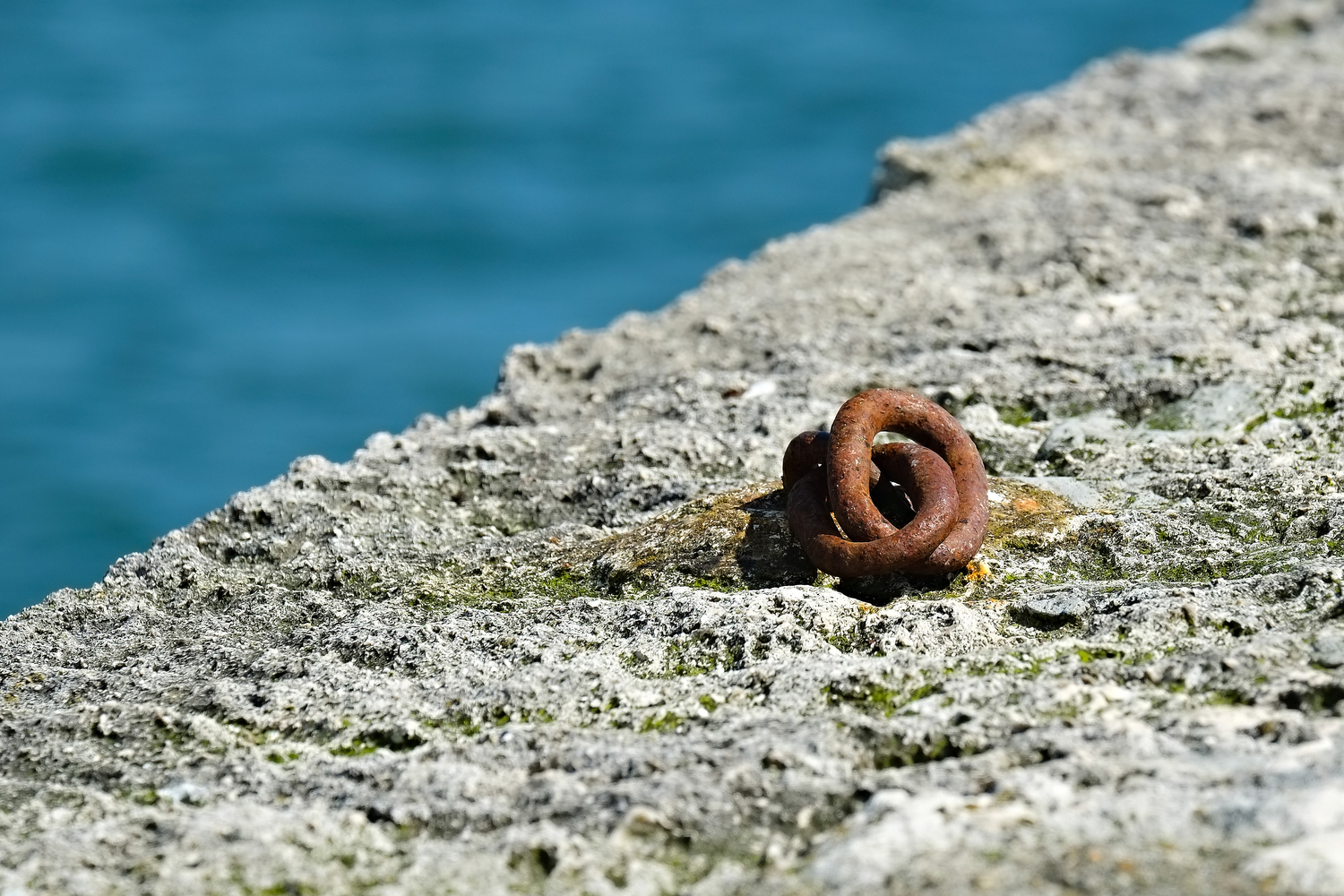 It wasn’t that long ago that if you wanted a perfectly focused photograph, it was quite a different scenario from todays fast auto focus cameras, you had to manually turn a lens to focus it, “really” I hear all you young photographers, well yes that was how it was achieved.

Then autofocus or AF became the way in which to focus any scene, before this marvellous invention, photographing moving objects was a challenge and getting those perfect wedding photos took time to ensure everything was Crystal clear.

Replacing manual effort with electronic motors that made whizzing sounds whilst shifting the lens elements to give us a sharp picture. Those early Auto Focus systems weren’t that great as a wedding photographer ensuring focus was pin sharp was quite a challenge, to be quite honest I got to the point where manually cranking the lens was often a faster and a lot quieter and substantially a more accurate option however that was then, auto focus is blistering fast now and extremely quiet, taking wedding photos in the silence of a church is not a problem anymore.

I love landscape photography and focusing landscapes has changed dramatically. Now, we just need to set the aperture we want and then can raise the camera and press the shutter-release button, and near-silent motors snap our lenses into focus.

Unfortunately there still are a few issues when using Auto focus, your camera gets to choose where to focus, yep, thats right whatever is closer to the lens, thats where the camera will focus, your AF may be quick and accurate, however that’s little use if the camera’s not picking the right target.

Sadly, focus is one area where Auto mode can really start to struggle. This is because focus can be something of a subjective decision. Lets say, you have that gorgeous Bride in front of you and you want to focus on her eyes at a very narrow depth of field, Auto Focus could choose her mouth of some other area of her face, maybe even her nose, that would be awful, we want her eyes sharp however AF doesn’t know what its supposed to be focusing on, what about landscape photography as another example, you could be including several miles in a single frame, from flowers in the foreground to mountains in the distance, but which part of it is most important?

So technology is terrific however it doesn’t matter how clever our DSLRs have become they are still a mechanical system, they have no idea what you as the photographer deems to be of importance when taking that photo of your favourite pet, oops! its focused on its tail not its furry face!

If your camera has face detection and you’re photographing a person, then it will probably produce a pretty good shot, however with most other shots it will decide for itself, this means it will select any of the multiple AF points it felt it needed to get the photo in focus. This decision will typically be based on things such as contrast, subject closes to the lens, most contrast point, because it knows exactly which is the main point right?

The camera may come up with the right focusing answer, resulting in a sharp shot, but if there are multiple points that it likes the look of, so the resulting shot may not be quite what you were after, say there are two equally appealing points, it could pick either one, or may even try to focus somewhere between the two; and if it cant quite grab any focus area it will refuse (just like a stubborn donkey) to take the photo.

Yes, so this where you as the photographer needs to take control and control of the camera, we will take a look at the options available in my next article.

www.thefxworks.co.uk for more tips and tricks with photography