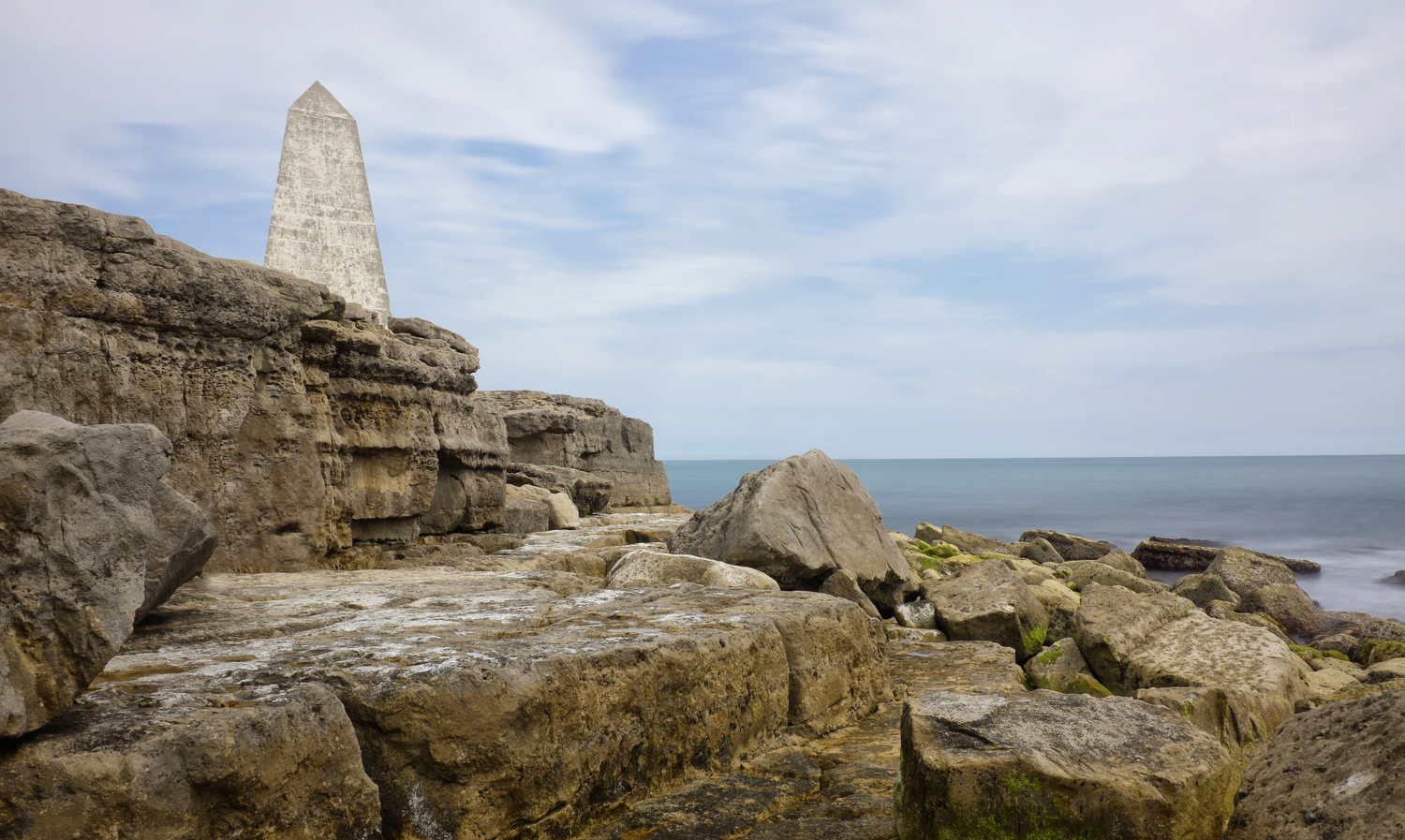 From the previous blogs I have written about Auto’s exposure being so great at making our shots perfect, then why would we want or need any other modes on our cameras?

The simple answer is “you will have control.” Despite its technological skills, your camera is a simple picture-making box that doesn’t know what you want to achieve when you press the shutter button, or how you want to do it.

For example, your camera hasn’t a clue if that person closest to the camera is where you want to focus, or if they’ve just jumped into the shot, it can only guess and hope it gets it right (a quick tip: most of the time Auto will pick the closest subject). It doesn’t know if you want the water moving in your photograph or as the image shown here, you want the sea to be smooth and still, or that sunset to be a smooth blur. This photograph was taken at a very slow shutter speed for me to gain that silky smooth sea, of course I had the camera on a tripod!

All it can do is guess (and most times that means you’ll get a result that’s somewhere in the middle not too blurred, not too sharp).

The frustrating thing about this and the main reason why Auto isn’t so great is that you’re kept out of the image you’re trying to capture, so if the camera gets something wrong or guesses incorrectly, there’s not much you can do about it, not good if you have to tell your wedding clients ‘the camera got it wrong, not me.”

So why is Auto so bad?

Your camera is going to take control of three key areas, now when you are I control of the wedding photographs at a wedding, the last thing you want is that DSLR taking control of your photo-shoot.

Exposure, focus, and color so you don’t have to worry about what’s going on under the bonnet.”

I know, I know, I said the exact same thing a few blogs back about why Auto is very good, but it works both ways. Why? Because when you switch to Auto your camera is going to take control, locking you out of most of the key photographic processes:

Exposure: When it comes to exposure, Auto tries to walk the “middle ground,” avoiding the extremes of shutter speed and aperture, and restraining the ISO as much as possible.

The results are unlikely to offend anyone, but they are equally unlikely to set heart rates racing. In a word, it aims for “average” results that will suit most people, most of the time. But who aspires to “average?”

Focus: When you raise your camera to your eye (or hold it up to look at the rear screen), it’s because you want to take a photograph of something. But your camera doesn’t know what that “something” is, so it’s going to guess where to focus.

More often than not, that means it will look for a point toward the center of the frame, closest to the camera and with the highest contrast.

Color: The next time you run out of the house to take a picture of that stunning sunset, we have many of these superb sunsets in somerset, you set your camera to Auto, take a photograph, and… possibly you will be very disappointed.

Yes, the problem is, Auto exposure thinks you want your colors to be “neutral,’ so when there’s too much of one color , say for-instance your just about to take a photo of the Bride and Groom with an incredible sky and lots of colours, it will compensates to control the photograph, therefore that superb image is bland and has lost all its depth!

I am getting to the point where I will begin singing the praises of Manual Photography however we have a few more areas to look into yet but as many of you know, when I shoot at a wedding I always use manual settings on my camera, I want to be completely in control, I know many will say “but its so much slower” and yes it probably is but I prefer to capture near perfect images first off rather than spend forever editing photographs after the wedding.

I was always taught; get it right in camera first, its such a thrill seeing exactly what I visualised when I upload the wedding photos to the I-mac.